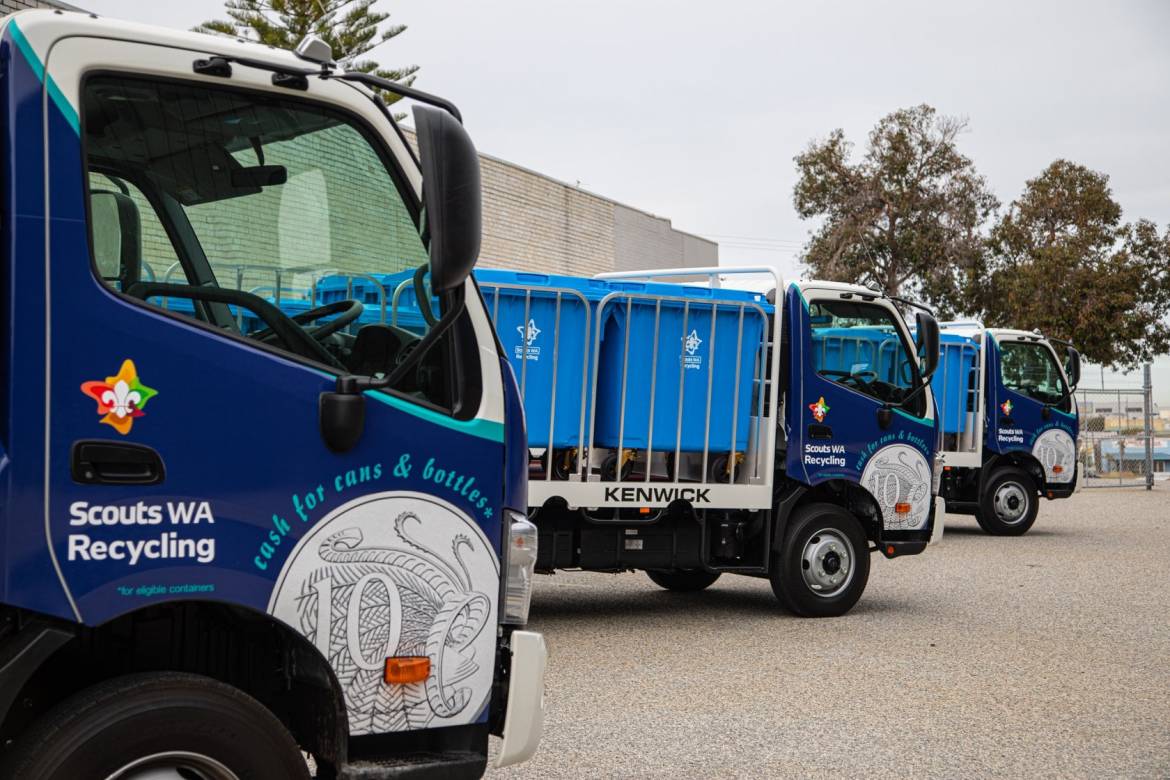 As you will have heard, the ‘go live’ for the scheme has now been set for October. We are excited, of course, because we are eager for much needed funds to flow into our Association in a number of ways. That being said, we are busy making sure that we have everything in place for the new start date In the meantime, just a few points to clear up for anyone who could not make it to our Container Deposit Scheme Information Evening earlier in the year: